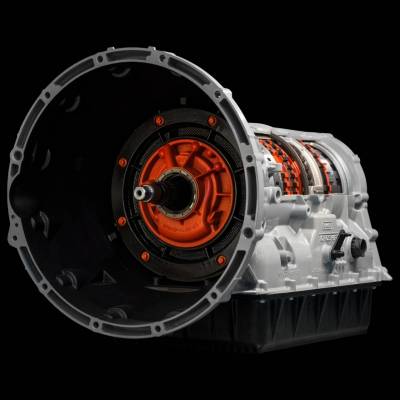 This rebuild kit also includes the filter, overhaul kit, and all the gaskets. This is an ideal kit for someone looking to rebuild a factory stock vehicle with improved frictions and steels to improve longevity in the transmission.