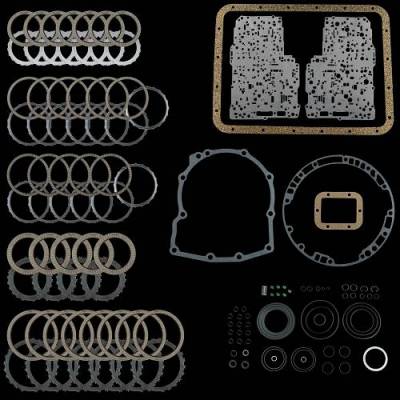 This is a complete drop-in AS69 rebuild kit containing all of the necessary pieces for a complete rebuild.