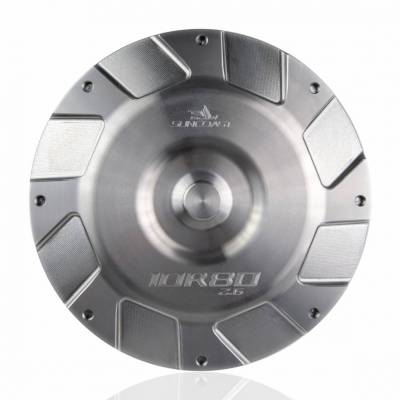 This new torque converter comes with a new billet cover and a billet stator with a variety of stall speeds available.